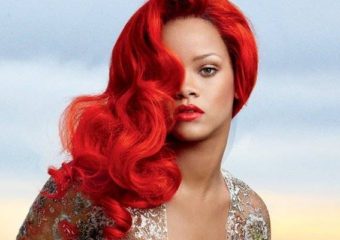 Work (featuring Drake), the first single from Rihanna’s eight album ANTI, has been certified double platinum in the United Kingdom. It means it sold over 1.2 million copies since its release in January 2016. The song spent nine consecutive weeks atop Billboard Hot 100 in 2016.

In other news, Love On The Brain slips 5-7 on this week’s Billboard Hot 100 chart. Make sure to stream and buy the song a much as you can. Future’s collaboration with Rihanna – Selfish takes the #59 position this week (+7). On Billboard 200, ANTI stays in Top 20 (#19 this week). Support Love On The Brain: