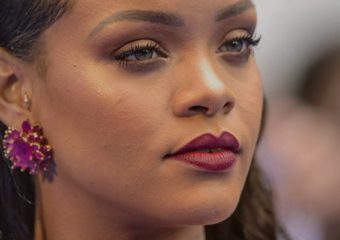 The 2017 MTV Video Music Awards take place on August 27 at the Forum in Inglewood, Calif. Yesterday the nominees have been announced. Kendrick Lamar leads with eight nominations. Chance the Rapper, Rihanna, DJ Khaled, Calvin Harris, and D.R.A.M. are also up for multiple awards. Wild Thoughts was nominated in three categories, including Video of the Year.

The song was recently certified platinum by RIAA which means it sold 1 million copies in the United States since its premiere in June!

Video of the Year: