Oh, how the time flies! – you can hear that all the time, from a friend, a member of the family or a fan. When it comes to Rihanna, with all her success, it is really hard to follow up – record after record, number 1 after number 1, successful fashion collaborations. It really hit me hard this week that six years ago (yeah, S-I-X, feeling old yet?) we got to hear one of her most memorable songs for the very first time. Let our Throwback Thursday journey begin! 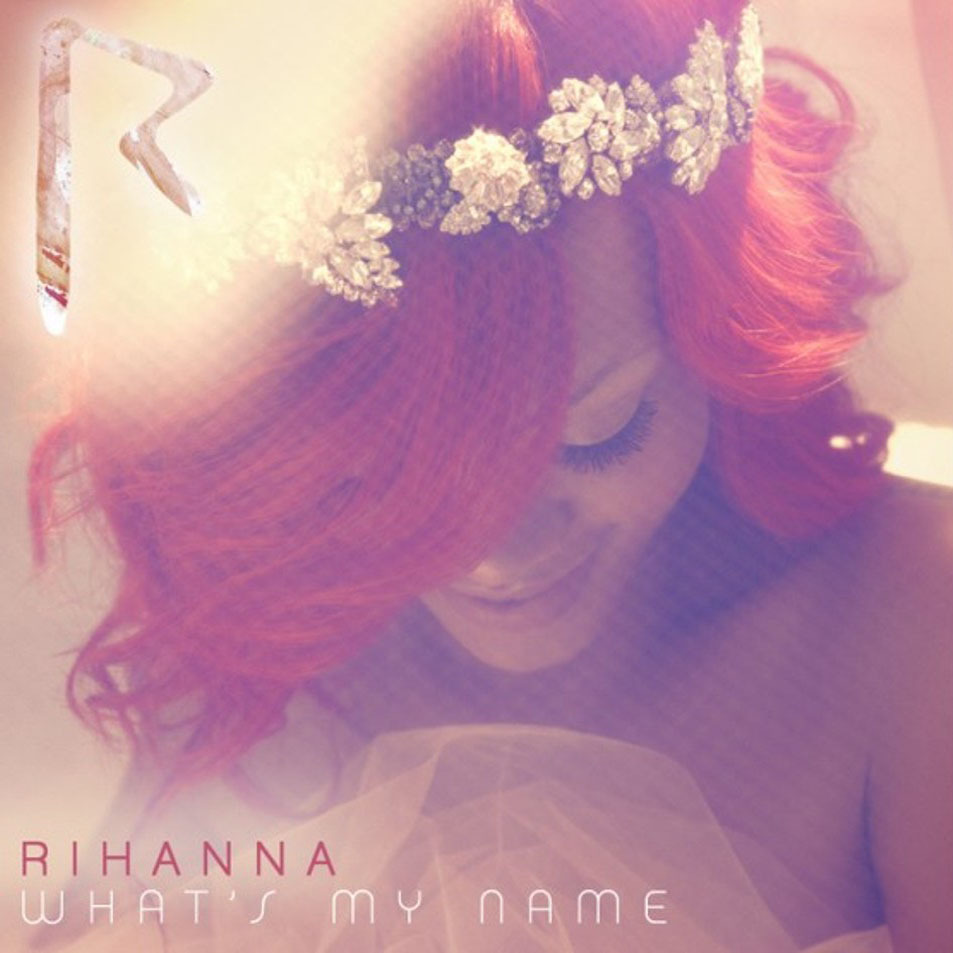 Rihanna, from the very start, got her fans used to the idea of her releasing an album every year. Her fifth studio album, Loud, a fresh breeze after very personal but also dark Rated R, arrived in Autumn 2010. The record’s first single was Only Girl (In the World) but it was What’s My Name? (feat. Drake) that really caused the stir and got all the singers floored and worrying about their future in the industry (by the way, it happens every time Rihanna drops new material, it’s just a Rihanna thing, ya know).

This fresh, dancehall influenced record was what the industry needed. It had fun lyrics treating about young people in love, Drake delivered a nice verse and Rihanna’s vocals sounded so great you might have been thinking the gates of heaven are being opened.

Released as the second single from Loud, produced by talented Norwegian duo StarGate and written by Ester Dean, the song was highly successful. It topped Billboard Hot 100 list on November 20, 2010 (RiRi’s eight number 1 single) and in the UK it gave her a double: in January 2011, when Loud was the biggest selling album and What`s My Name was the most popular single. It was the first time in Hot 100 history that an album’s debut single reached No. 1 after the second single did.

Rihanna performed the song on several TV shows, including British X Factor, David Letterman Show, Today Show. One of her most famous performances of the song include: the 2010 American Music Awards, the 2011 Grammy Awards performance with Drake himself and 2011 Brit Awards medley. But the cutest performance of all of them must be the one with Drake switching the lyrics a bit to wish our girl a Happy Birthday during her 2011 All Star Game Halftime performance.

Rihanna and Drake make magic together so it is no wonder why the world goes crazy every time they drop new song together. All we can wish for, is even more successful collaborations from these two. A joint album would be cute too, don’t you think?

Rihanna and Drake have collaborated on four songs so far: What’s My Name?, Take Care, Work and Too Good. Let us know which one is your favourite by taking part in the poll below:

I know it has been a while since the last Throwback Thursday post (almost a month!) but today I am...