Singer Rihanna has reportedly demanded that boyfriend Chris Brown appear with her on Oprah Winfrey’s TV show and publicly apologise for allegedly attacking her. According to the Daily Telegraph, sources have told Look Magazine Winfrey has been in secret talks with Rihanna to appear after Winfrey publicly said the 21-year-old R&B singer should not reconcile with Brown. Rihanna wants Brown to sit beside her on Winfrey’s sofa, which would be a ratings goldmine for Winfrey, and apologise to her on the show. “Rihanna has been talking to Oprah Winfrey on a regular basis since late February, when Oprah begged her not to take Chris back,” the source said. Winfrey’s aides are denying the story. Brown is scheduled to face court on assault charges against Rihanna on 6 April. 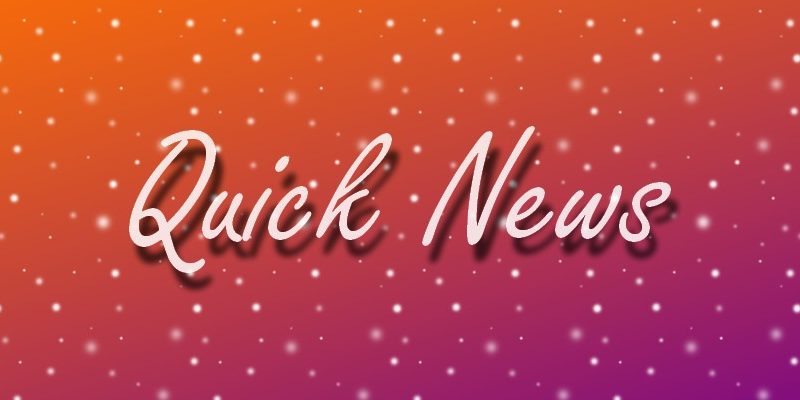