We all know Rihanna loves to tease us. She recently said her new album is going to be great but also couldn’t tell us when it’s going to be released. Rihanna posted a image on her Instagram with the caption ‘#R8’, which is the unofficial title fans gave to her eight album. We’re sure the album will be amazing. 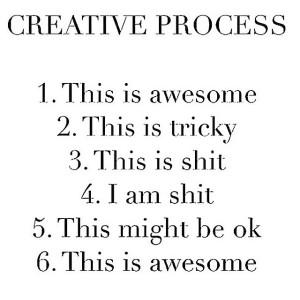 According to DJ Skee (as reported by JustJared), Rihanna has 10 songs ready for the album and she debuted them for a couple of people from her label. DJ Skee claims:

“That project is a lot closer than anyone realized, including her own record label,” claims Skee. “She’s trying to put out a project to capitalize off the fourth quarter.”

All of it is just rumours. Do not believe anything 100% unless Rihanna confirms it. In December issue of ELLE, Rihanna’s team revealed that we shouldn’t be surprised if her new single came out in November. All of this makes us only more excited and we cannot wait for new music.