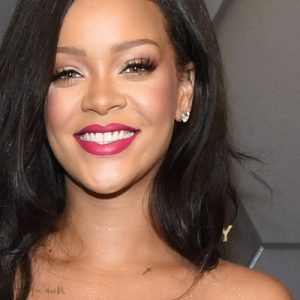 Spotify is celebrating its 10 years on the market today and what is the better way to do that than releasing the all-time lists? Rihanna, the Queen of the digital and streaming era, is featured on the main lists of Decade of Discovery sum up including Most Globally Streamed Artist of All Time as one of two women only that made the Top 10. In 2010 Love the Way You Lie, her hit single with Eminem was platform’s most streamed song. Rihanna is also the first artist who reached 1 billion streams! And she did that in 2013 already! I love stanning a legend.

Most Globally Streamed Artist of All Time on Spotify