N.E.R.D’s return single, with Rihanna, marks the act’s first-ever Hot 100 entry, debuting at No. 65. The song is so far a stand-alone track; N.E.R.D (Pharrell Williams, Chad Hugo and Shay Haley) last hit the Billboard 200 albums chart in 2010 with the No. 21-peaking Nothing. Lemon launches at No. 28 on the Digital Song Sales chart with 18,000 downloads sold and drew 7.5 million U.S. streams in the tracking week (after Zane Lowe premiered it on his Beats 1 show).

With Lemon, N.E.R.D also logs its second entry on Hot R&B/Hip-Hop Songs. Back on the Hot 100, the new song marks Rihanna’s 61st visit. Among women, only Nicki Minaj (82), Taylor Swift (74) and Aretha Franklin (73) have made more appearances. 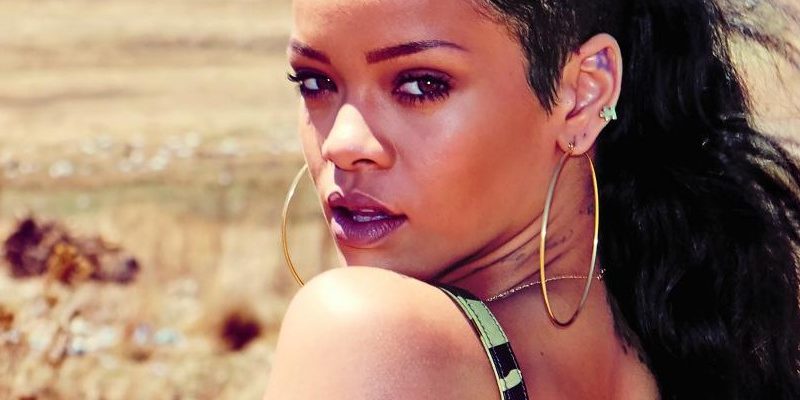