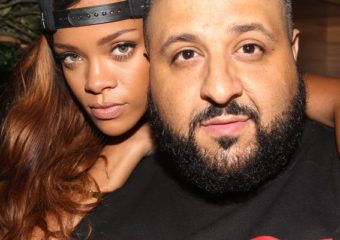 DJ Khaled earns his first No. 1 on Billboard‘s Dance Club Songs chart (dated Aug. 26), as Wild Thoughts, featuring Rihanna and Bryson Tiller, rises 3-1. The song, at its No. 2 Billboard Hot 100 high for a fifth week, was remixed for clubs by Bee’s Knees, Dave Aude and Medasin, among others. The track is also Tiller’s first topper on the chart.

Meanwhile, Wild Thoughts is Rihanna’s 31st Dance Club Songs No. 1, further entrenching her in second place in the race for the most leaders since the chart’s inception 41 years ago. Madonna leads with 46 No. 1s, while Beyonce holds third place with 22.