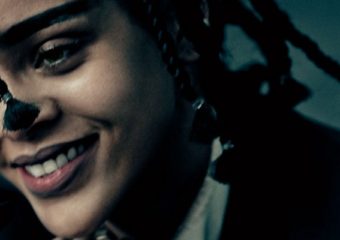 VOTE FOR RIHANNA AT THE AMERICAN MUSIC AWARDS

You can vote for Rihanna on the official American Music Awards website and by tweeting her name with the category name and #AMAs. Remember to include only one category in a tweet. Multiple categories in one tweet don’t count.

Today (October 12) Rihanna will speak at the inaugural Vogue’s Forces of Fashion Conference at Milk Studios. She will speak during the Pop Goes the Fashion World panel alongside Hamish Bowles, the international editor at large for Vogue. Her discussion will begin at 5:15 p.m.

Rihanna will attend Fenty Puma pep rally at Bloomingdale’s in New York this Friday (October 13). If you want to take part in this event, here are the details: