In his new book, Bang Bang: My Life in Ink, which is available on November 17, the tattoo artist Bang Bang delves into many stories of tattooing celebrities. The book also focuses on his rise to fame in the tattoo industry and the mentors he has racked up along the way.

“The book covers what meant the most to my career and to me personally. It’s also the things that knocked me down; it’s basically the best [way] I can describe how I became Bang Bang in 200 pages,” Mr. McCurdy told the Observer. “I never gave too much thought to my life story before. To be honest, I never thought of myself as successful. I always see myself just as Keith, not as someone famous or successful.” 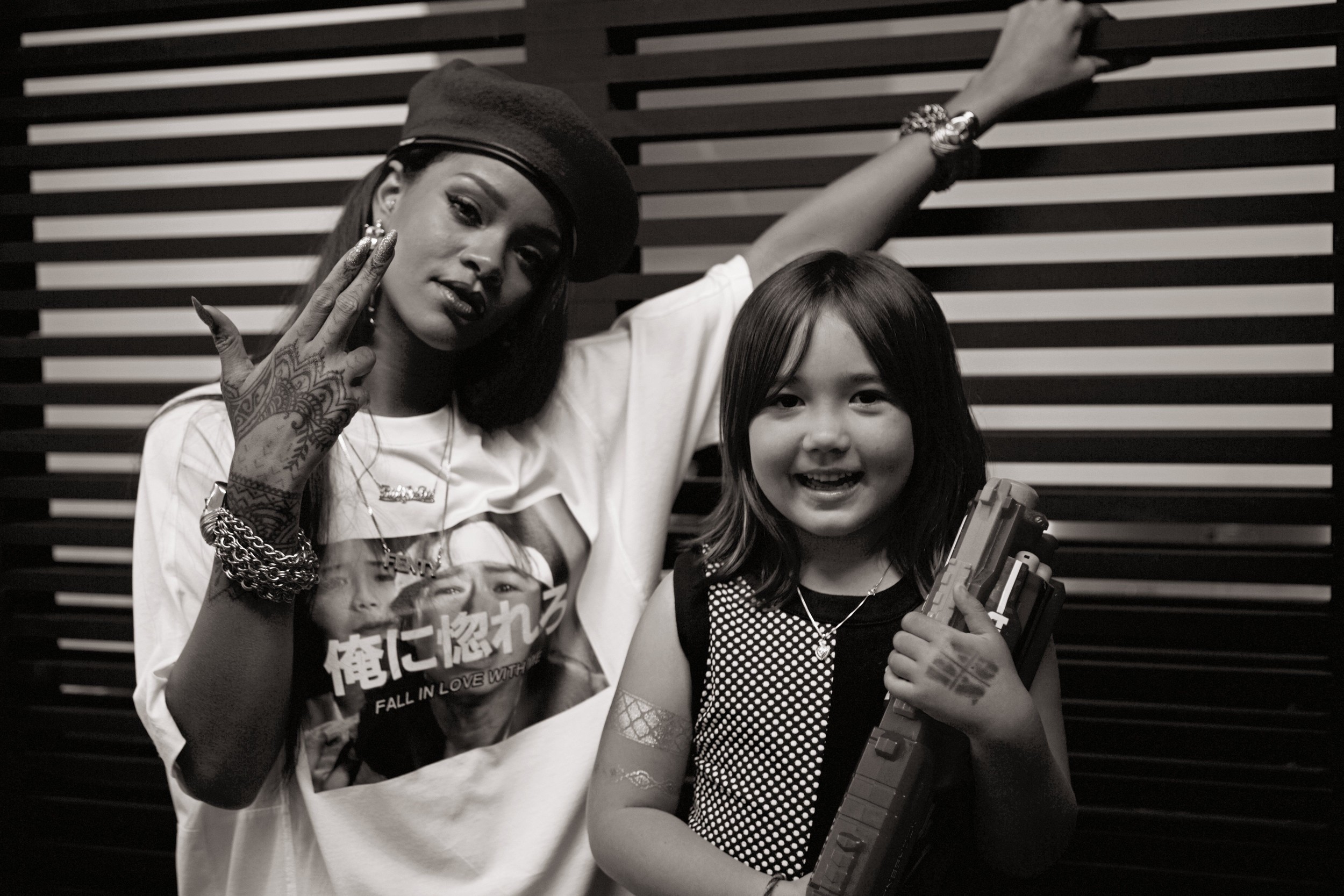 Rihanna authored the foreword for the book, and in the note she elaborates on her admiration for the artist, beginning with an anecdote about the day she met him. “My favorite tattoo is still the first one Bang did–the Sanskrit on my hip,” she writes. The singer talks about how she came to trust Bang Bang and how she values the artist’s honesty. She also mentions the fact that he convinced her to change the positioning of the first tattoo he did for her. She ends the foreword affectionately, writing, “Bang is invested in his art–it’s not about the money. That’s really rare and very special. I love you, Bang Bang!”

As it turns out, that admiration is mutual. Mr. McCurdy explained:

“I asked [Rihanna] as well as several other of my influential clients to interview for the book. When Rihanna was interviewed, she came in person and just spoke from the heart in a way that touched me,” he said. “I couldn’t think of another way for people to understand how helpful she’s been to my career, but, more than that, I wanted her to know how helpful she’s been. No one comes close to her in my mind.”