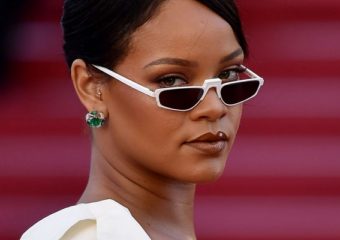 DJ Khaled has ended Despacito’s reign at the top to claim his second Number 1 on the Official Singles Chart. Wild Thoughts – featuring Rihanna and Bryson Tiller – climbs a place to 1 after three weeks at Number 2. It gives the Miami producer his second Number 1 single this year, while Rihanna claims her ninth and first in almost four years, since 2013’s The Monster with Eminem.

Rihanna also matches Abba and Spice Girls’ tally of chart-toppers and becomes only the tenth act to claim nine or more Number 1s on the Official Singles Chart.

One thought on “Rihanna earns ninth No. 1 single in the UK with Wild Thoughts”