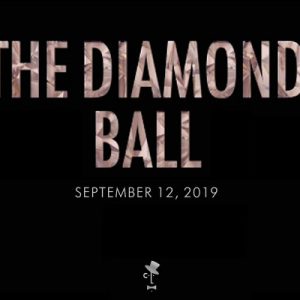 The fifth annual Diamond Ball to benefit the Clara Lionel Foundation returns to New York on September 12, 2019. Host and performers will be announced soon.

Last year the Diamond Ball also took place in New York. On September 13 at Cipriani Wall Street rich and famous gathered to help change the world for the better.

The event was hosted by Issa Rae. Childish Gambino and DJ Mustard were the performers. Hugh Evans, the CEO of Global Citizen was awarded the 2018 Diamond Ball Award. It raised nearly $6 million.

In their newest raport, the Clara Lionel Foundation noted that over the past two years, through their education work alone, the foundation reached approximately 16,000 people and committed over $4,000,000 grants.

The best way to experience the Diamond Ball? With Rihanna, of course! The superstar took Vogue behind the scenes of her annual bash...