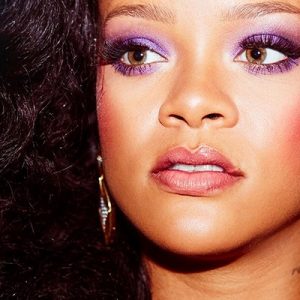 Having not released album since January 2016, Rihanna proves she does not need an album every year to stay relevant or get love from her fans. At this year’s American Music Awards Rihanna earned her 13th award as she won in Favorite Female Artist Soul/R&B for the seventh time in career.

Shout-out to @Rihanna who won Favorite Female Artist – Soul/R&B at the #AMAs! pic.twitter.com/eSyJKOha8Z

She is the most awarded artist in this category and one of the most female awarded in AMA’s history. With 13 wins, she is the third most awarded female. In 2013 Rihanna received the first ever Icon Award.

Rihanna's Fenty Beauty line is a big winner of Refinery29's The Beauty Innovator Awards. Rihanna was a winner in three...