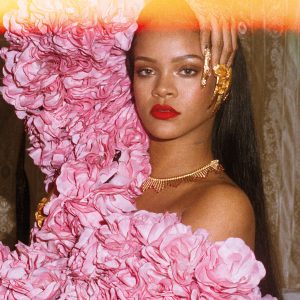 Rihanna is always bringing fire to her photoshoots and this one for GARAGE Magazine’s 15th issue is no different! Out September 6th, the issue features photos of Rihanna shot by Deana Lawson. There is no interview but the photos themselves are enough for me.

The story behind Rihanna’s vintage look for GARAGE

“Ri is somebody who sees so much, and she, obviously, is constantly seeing current season samples,” said Carlos Nazario, who styled Rihanna for the cover of GARAGE Issue 15, photographed by Deana Lawson. “I felt like it wasn’t that exciting for her to only wear things that I’m sure she’s familiar with, you know?” 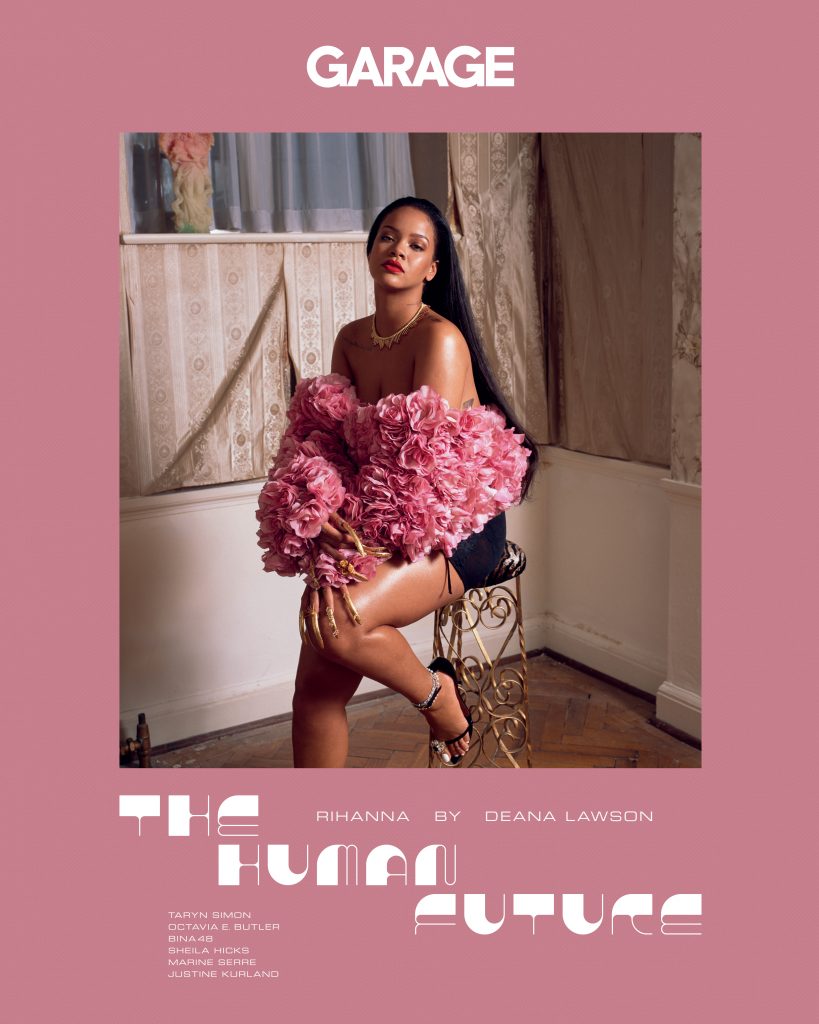 So the cover image features Rihanna in Dolce & Gabbana briefs, a pair of Y/Project stilettos, a necklace from Tiffany’s, and, in a surprising twist, a rose bolero from the 1960s.

“I always like to incorporate vintage pieces, because it’s a whole world of clothing that people haven’t seen.”

Dressing celebrities often means finding clothing that makes them feel comfortable and confident—which can be code for something safe. But Rihanna and her style are anything but. ‘

“I think her comfort zone is to push it, right? I don’t think she feels comfortable when she feels like she’s worn it before,” Nazario said. “I think when she gets excited, and when she often feels the most beautiful and the most powerful, is when she’s wearing something that kinda feels unexpected.”

Nazario did his vintage shopping in London, working with Rellik and One of a Kind. The latter is owned by Jeff Ihenacho is “this incredible Jamaican guy who’s been collecting vintage since it was not vintage—since the ’70s and ’60s,” Nazario said.

“His taste tends to veer towards the more theatrical, and his collection’s vibe is very Caribbean queen, which was one of the inspirations for this shoot.”

Nazario called him a few days prior, and he dug through his extensive archive, delivering several pieces to the stylist, including that rose bolero and the yellow ball skirt.

The ball skirt, paired with a Gucci top, was a piece of American couture; Ihenacho “couldn’t pinpoint the exact designer, but he was sure that it was American and probably from the ‘60s.”