BBC2 previously reported that the music video for “Princess Of China” was premiering on Thursday, but sadly that did not happen.  And now it is said that the video is coming out this Monday, as tweeted by Rihanna herself.

“@SincerlyInes: And what about the POC video?” word on the street is Monday

While on the wait, we get to see at 12 new images from the final video. (You can view them after the cut) and there is an acoustic version of the song that hit YouTube last night. You can listen to it here. 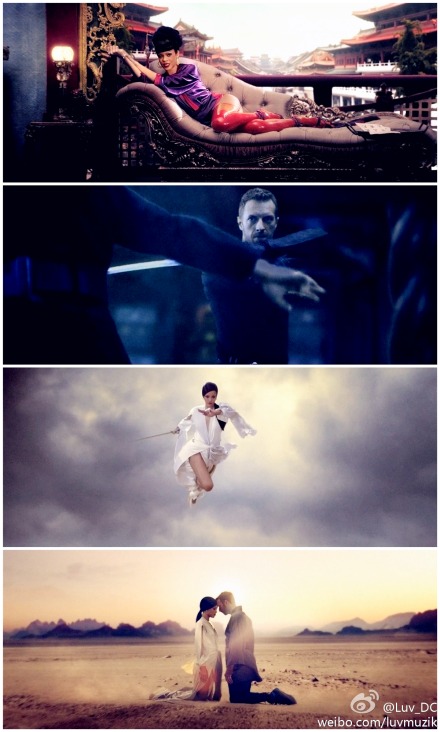 Serena Williams showed off her dance moves once again. This time, she danced to N.E.R.D. and Rihanna’s song Lemon for a video...