Entertainment Weekly presented a new Ocean’s Eight promotional photo featuring Rihanna as Nine Ball. The next chapter from the Ocean’s franchise will drop in June with Sandra Bullock as Danny Ocean’s ex-con sister Debbie. She’ll lead a team of thieves (played by Cate Blanchett, Mindy Kaling, and Sarah Paulson, among others) as they crash New York’s Met Gala to swipe a priceless necklace off a celebrity neck. EW posted an interesting interview with Sandra Bullock so head here if you’re interested in reading it. The film hits theaters on June 8, 2018. 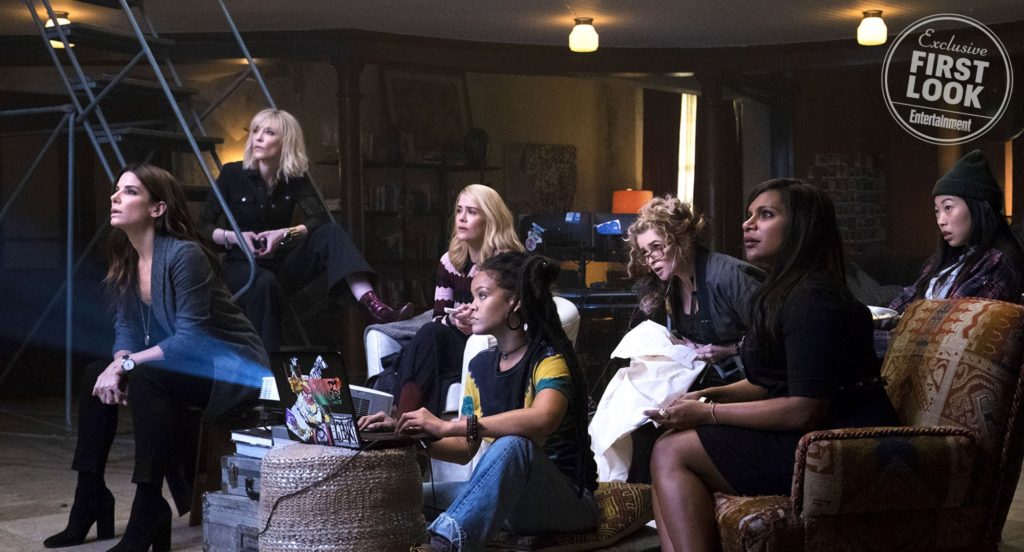 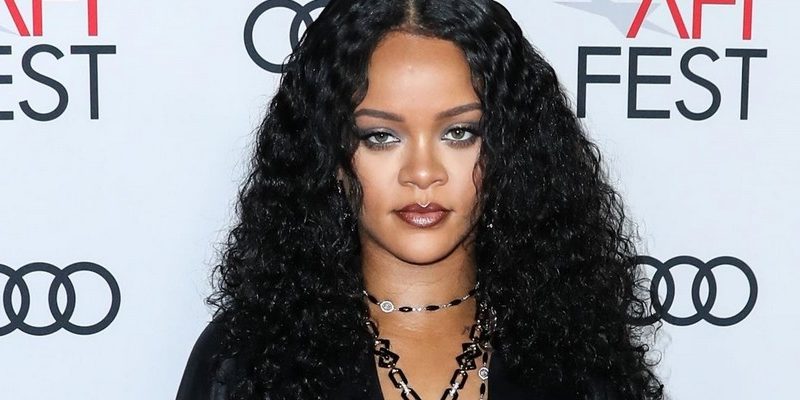