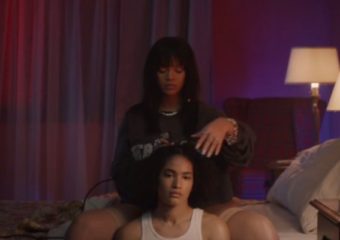 2018 MTV Video Music Awards nominations have been revealed and N.E.R.D collaboration with Rihanna Lemon is up for two awards this year. The video will compete in Best Collaboration and Best Editing categories. Back in 2016 Rihanna received Michael Jackson Vanguard Award and performed four medleys of her biggest hits.

2017 American Music Awards nominations have been announced today and I am so happy to report that Rihanna is nominated...