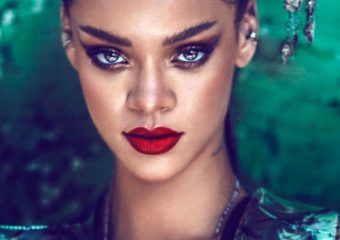 One week after its release, Kendrick Lamar’s DAMN. album has had a huge cultural impact is on course to become the fastest-selling album of the year. In his first interview since the release of the project, Kendrick sat down with Zane Lowe for an in-depth discussion about making an album that isn’t about Trump, collaborating with Rihanna, and the true story of his father’s encounter with Anthony Tiffith. Regarding Loyalty  – his standout collaboration with Rihanna, Kendrick said:

Terrace Martin, the producer of Loyalty, told The Fader how the story behind the record. Make sure to read it.