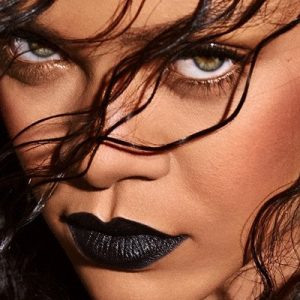 Over the years Rihanna has become the definition of a businesswoman. She has ventured into different fields besides music and it is clear that there is literally nothing she cannot do.

As it may be inspiring to many, some are not happy with her development as an entrepreneur. Mostly because all they always identified her brand with was music. Now that she has a successful beauty and lingerie brand with probable luxury fashion house coming, it may seem like she ventured way too far from music.

Fortunately, this is just a minority and most of the fans are happy with her representing women and especially black women so proudly and widely. Her brands are always one step ahead of the competition. One of the reason they are so successful is inclusivity.

Rihanna has not released any solo material since 2016 but her fashion and beauty businesses made her the voice for women, women of colour and all those who felt excluded by other brands.

Kehlani is also one of those people who are grateful for Rihanna being passionate about other things besides music. During her latest interview on Apple Music’s Beats 1, she praised Rihanna’s way of navigating her career.

Working with a globally-famous celebrity is a coup for any hairstylist, but when said celebrity is Rihanna? You’ve hit the...