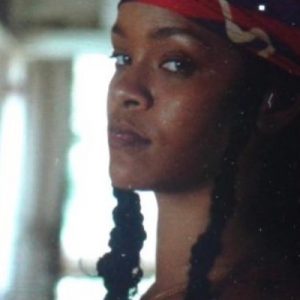 Rihanna and Donald Glover aka Childish Gambino went to Cuba this summer to work on a project together. During the Pharos festival in New Zealand this weekend, the first trailer for Guava Island, as the project is called, was shown. Rihanna talked the project at the annual Diamond Ball back in September. She then described is as “an exciting experience” but did not say much more. Guava Island was directed by Hiro Murai and stars Donald Glover, Rihanna, Letitia Wright and Nonso Anozie.