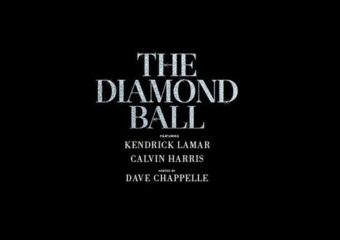 ‎”I’m thrilled that the incomparable Dave Chappelle will kick things off as the official host of this year’s Diamond Ball and Kendrick Lamar will take the stage for an unforgettable performance. I’m proud of the Clara Lionel Foundation’s significant impact in the world over the years and deeply grateful for the continued support and commitment to advancing our mission.”

The gala will take place at Cipriani Wall Street.