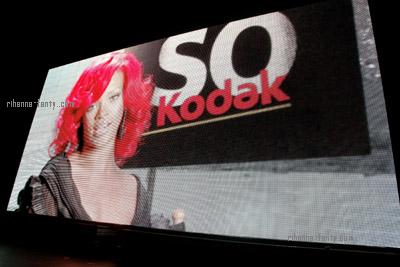 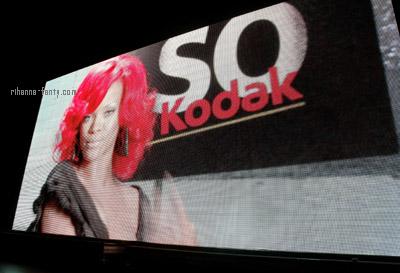 Chopard have announced a collaboration on a high jewelry collection with Rihanna alongside Chopard co-president and creative director. The collection...

From Barbados to global stardom, Rihanna brings boldness to training as she prepares for the stage. Find out why Rihanna...

The FIFA Women's World Cup starts now for the USA as they take on Australia tonight live on FOX Sports...

I think everybody remember 2011 Capital FM advert with Rihanna. She did it again! Below you can watch brand new...

I made some screen captures from 'Reb'l Fleur' commercial. I just love the commercial! It's one of the most amazing...